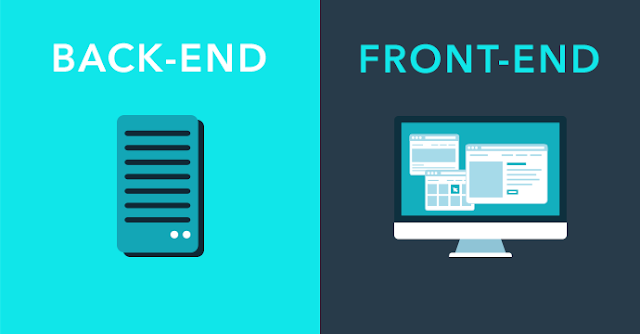 What is the difference between front-end and back-end? Let’s find out in this post.

The main front view of a website comes under front-end web development.

client or user. Front-end development is important as it also ensures a good and

As a front-end developer, you will need some markup languages and programming

Hyper Text Markup Language is the main base of a website. It’s like the bones of a human.

nerves in a human body.

easily use it by linking the framework/library and declaring the class. Some of the

Now let’s see the other side which is the back-end. Back-end development is also known as

the server-side of a website. This side does not directly interact with the user but is

important too as it stores and organizes data.

Let’s see some of the popular back-end languages.

C++ existed for quite some time and is useful for general programming.

With the power of Node.Js, you can also use JavaScript as a back-end language.

There are also many more popular back-end languages like PHP, Java and more.

Some common back-end frameworks are Django, Ruby on Rails, Laravel, Express,js and

more. Frameworks in the back-end are also important too. 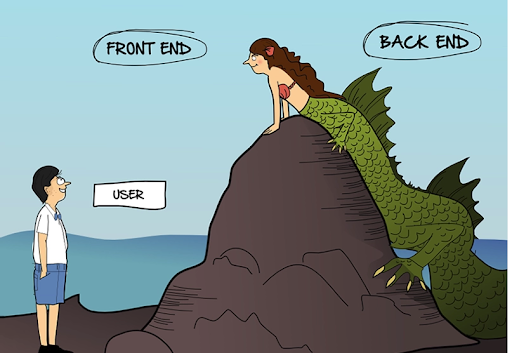 And that’s all the differences between front-end and back-end!

Thanks for reading! Do contact me via the methods below if you have to say anything:
Share on: