All about Sass | Sass Tutorial – Codewithrandom 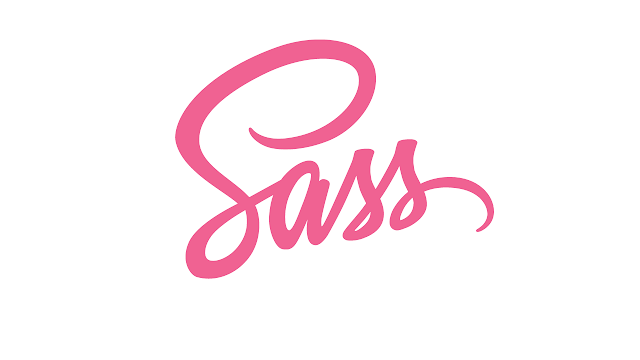 Syntactically Awesome Stylesheet is a full form of Sass.Sass is an extension to CSS.

In this tutorial, we will discuss Sass in detail. We will also make a simple project using Sass. This project is helpful for more understanding of how to actually Sass work.

Syntactically Awesome Stylesheet (Sass) is a CSS pre-processor extension. Sass supported all versions of CSS. It saves users time by reducing CSS repetition. It can be downloaded and used for free.

Hampton Catlin designed it in 2006, while Natalie Weizenbaum developed it.

Stylesheets are growing in size, complexity, and difficulty to manage. A CSS pre-processor can help with this.

Variables, nested rules, mixins, imports, inheritance, built-in functions, and other capabilities are available in Sass. That properties are not available in CSS.

How does Sass work?

Sass code is not understood by browsers. To convert Sass code into regular CSS, you’ll need a Sass pre-processor. This is referred to as transpiring.

So, you’ll need to submit some Sass code to a transpiler (some sort of computer), and then you’ll get some CSS code back.

You’ll need two files to use sass. There are two types of files one with the.css extension and another with the .scss extension. Our .scss file contains sass code.

Variables are a type of data storage that can be reused later. You can use Sass to store data in variables like texts, numbers, colors, booleans, and lists. The Dollar sign($) symbol is used in Sass to declare variable names.

Here we make some variables in the example below and then assign them to our body tag.

Now write scss in our .scss file. In which we declare some Variables :

This scss code automatically convert in css code in .css file that is :

Import works in the same way as regular CSS import, but with a difference. Importing two or more SCSS files is simple in SASS. As a result, @import makes it simple to manage many SASS files.

The following code in our new color .scss file.

Because we haven’t linked our new file to our main style scss file, the background will not be red when you run this code. So, open our style.scss file and paste the code below :

Apart from that, we simply repeat the CSS code we used in the variable section before.

If you look at our css section after running the files it looks like this:

Here is our output :

@mixin and @include in sass

Arguments are accepted by mixins. You can pass variables to a mixin this way.Vendor prefixes are another suitable usage for a mixin.

Nested Rules and Properties in sass

Font-family, font-size, and font-weight, as well as text-align, text-transform, and text-overflow, all have the same prefix.

You can write them as nested properties in Sass.

The @extend directive assists in the Drying up of your Sass code.

That’s quite much it for SASS fundamentals! I hope that this essay has shown you that SASS is considerably simpler than you might assume. So go ahead and start utilizing SASS to make your life easier.