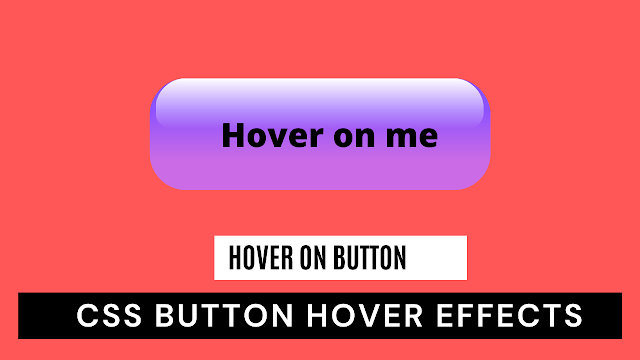 Generally, it’s used for buttons but can also be used for other elements according to your own creativity. Here’s a simple demo (from 0:00 to 0:22) :

Okay, now let’s see the basic code for it first.

For this selector, we first add the following code in HTML

In our CSS, we will add the following code

Now, this is just the basics. Let’s see how to upgrade these basic skills now.

We can easily make a fade effect by adding the following line of code in our CSS for the button (not the hover one):

Instead of just using :hover for links and buttons, you can also consider using it for other components. For example, a CSS card enlarges in size when hovered. You can also use it for CSS Animations on Text. Do explore methods of using these and your skills in :hover will get better.

The most confusing thing in properties like this is browser support. :hover works in most modern browsers. However, for Internet Explorer, you need to declare the <!DOCTYPE> if you’re using :hover in elements besides the <a> element.

comment down below any doubts or suggestions you have. I hope this post was useful and thanks to CodeWithRandom for giving me the chance to write here I hope to see you all in future posts. Goodbye!