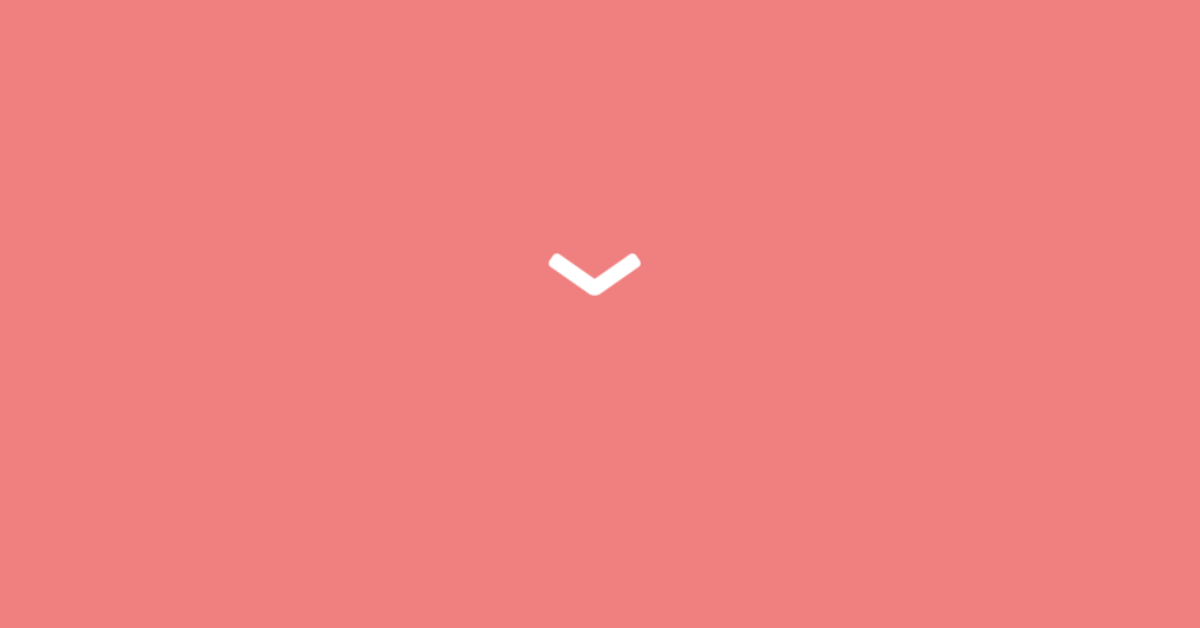 Hello there! In this article, you will find 15+ Animated arrows In CSS designs with Html and CSS complete source code so you just copy and paste it into your project.

Arrows could be used on a webpage for multiple purposes, for example, scroll to the bottom arrow or an arrow for the next page or next image. but plain and static arrows are boring.

Don’t worry we’ve got you covered. We have Handpicked the best  15+ Animated arrows In CSS designs using Html and CSS from the web for you to use in your project.

Let’s start our list with an arrow design by Shawn looi, Here on hover, the text slides to the right and an arrow shows up with animation. This is made using HTML(Haml), and CSS(SCSS).

A simple arrow that toggles on click, could be used to show and hide something on a webpage or use as a scroll to the bottom/top button on a webpage.

This arrow design is made only with CSS and animated with CSS3. The triangle is the background that changes its color on hovering over arrows. arrows are also animated they slide on hover.

We have covered a similar design above in the list. but this one has a different font and a different arrow design.

HOW TO MAKE A SLIDING TOGGLE SWITCH BUTTON IN CSS

This is a basic pen depicting a cloud with an animated arrow moving up. Meant to look like “uploading”

An animated arrow design by Jonathon Ekström made using simple HTML, and CSS. This has an upwards pointing arrow animation. can be used to tell the user to scroll up.

Another arrow design in which the text slides and an arrow shows up with animation.

A dotted arrow design by Stephen Rodriguez was made using HTML(Haml), and CSS(Less). The background of the dots is changing from left to right.

9. box with an arrow

Well as the title says, it is just a box with an arrow inside. You could play around a bit and try making it an actual button that can be used.

How to Create a Custom Right-Click Menu Using JavaScript

This pen has Two arrows in it, Next and previous. Both have animation on hover. Great design by Karim.

A triple arrow design by M-A Lavigne made using HTML, CSS(SCSS). The three arrows merge in one on hover.

Two arrows by Simon Breiter were made using HTML(Pug), CSS(Stylus), and JS. The state or you can say the direction of arrows changes on click.

A simple arrow by Hektor Wallin, on hover, looks as if the arrow is being filled with light. Looks pretty look in my opinion.

A collection of arrow animations, you can pick whichever suits your project.

A simple arrow that moves back and forth continuously on click.

Last but not the least, a pen by Carlo Flores has three different arrows with different animations on click. checkboxes are used to know the state of the arrow.

That’s it, folks. In this article, we shared 15+ Animated Arrows In CSS using Html and CSS with cool and different designs. We have covered everything from a simple arrow that toggles up or down to a collection of arrows.

Hope you liked this article. Share this with your fellow developers. Comment down below your thoughts and suggestions, we would love to hear from you.

See our other articles on codewithrandom and gain knowledge in Front-End Development.

Thank you And Keep Learning!!!